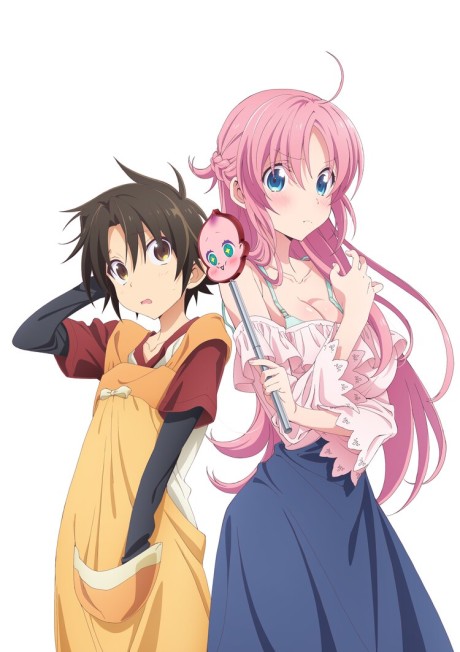 Plot Summary: Nagumi Koushi is a 12-year-old boy who was abandoned by his father after their house caught on fire, leaving him to roam the streets penniless. Then one day, a girl named Minerva who finds him lying on the sidewalk, takes him to a women's college dormitory, one known for housing troublesome residents, and asks him to be their "Dormitory Mother." Surrounded by older women, forced to deal with their idiosyncrasies, Koushi starts his new (somewhat ecchi) life! 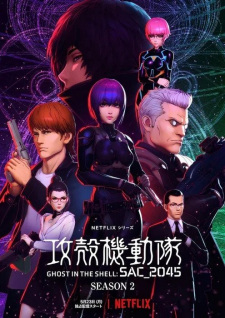 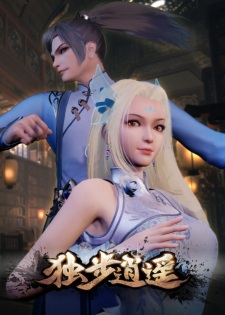 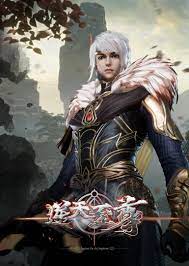 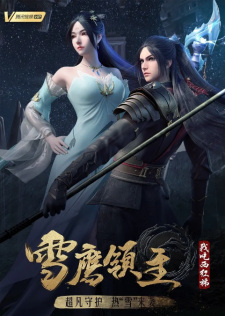 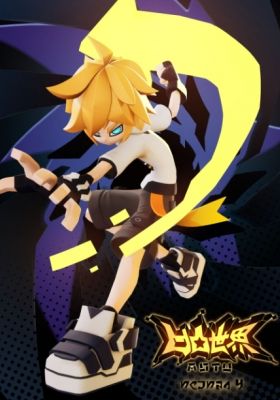 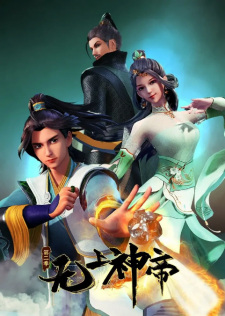 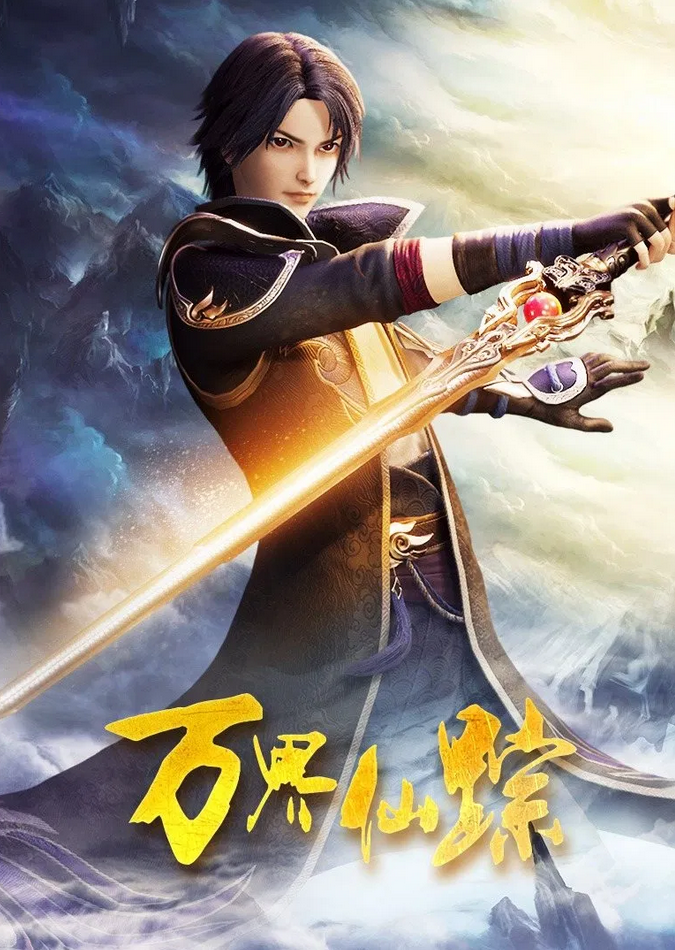 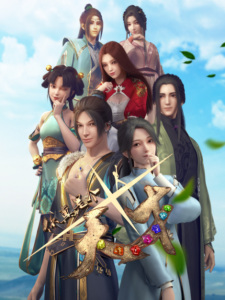 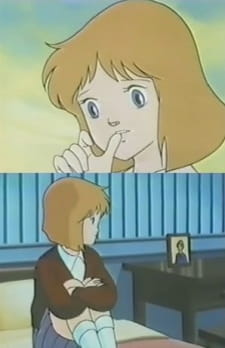